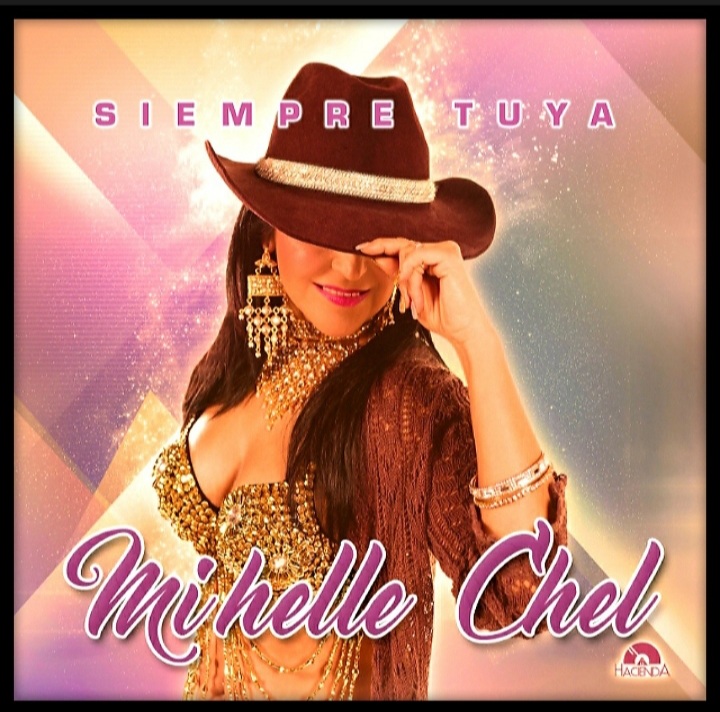 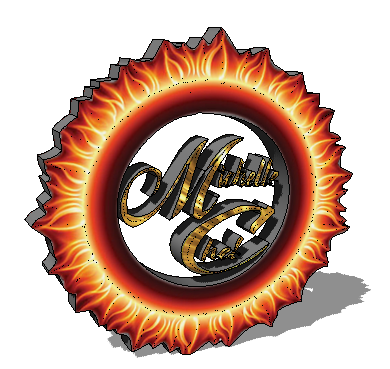 At age 12, Michelle turned down a full dance scholarship in NEW YORK, to take advantage of an amazing opportunity to study vocalization and acting under Oscar winner Regina Torne and La Señora Maria Guzman in Mexico City. She officially launched her singing career at age 13, with her first record “Junto A Ti,” which charted high on international and Tejano music charts in the U.S. At 14, she signed

with CBS Records. By age 16, Michelle became one of the first Hispanic females

and one of the youngest women to sign an international worldwide recording contract.

Michelle moved to Mexico City and, spent several years touring with artist such as

Anna Gabriel, Jose Feliciano Cheyenne. and many others.

Michelle has made several appearances on international shows, such as “Sabado

Michelle After a few years of touring, she came home to Texas and put her passion for

children and animals into play by sponsoring several non-profit organizations. Michelle’s love for the music industry along with her music experience has taken her to CEO of Hacienda, where she is able to share her love and passion for music helpingbanother artist realize their music dreams and aspirations.

She is currently planning to expand Hacienda into other music genres. She's singing as and is re-launching her singing career. Michelle will be releasing her new CD in 2022 along with an exciting music tour.